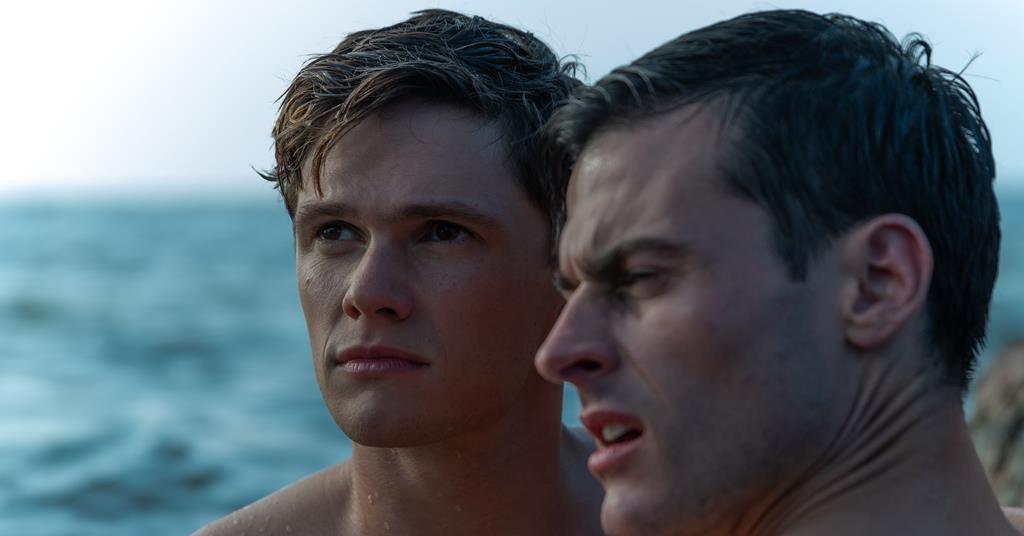 The story is the clandestine love affair between a Soviet Air Force pilot and a young Estonian officer in Soviet-occupied Estonia in the 1970s. The film struck a chord in some country, with one of Moscow’s main LGBT festivals closed ahead of the film’s premiere.

Rebane and his team handle global sales directly through The Factory. The film was released in the US and Canada by Roadside Attractions/Lionsgate and in the UK by a team of independent marketing consultants working alongside Dave Woodward’s Jade Films (cinema), Central City Media (digital/tv) and Verve Pictures DVD.