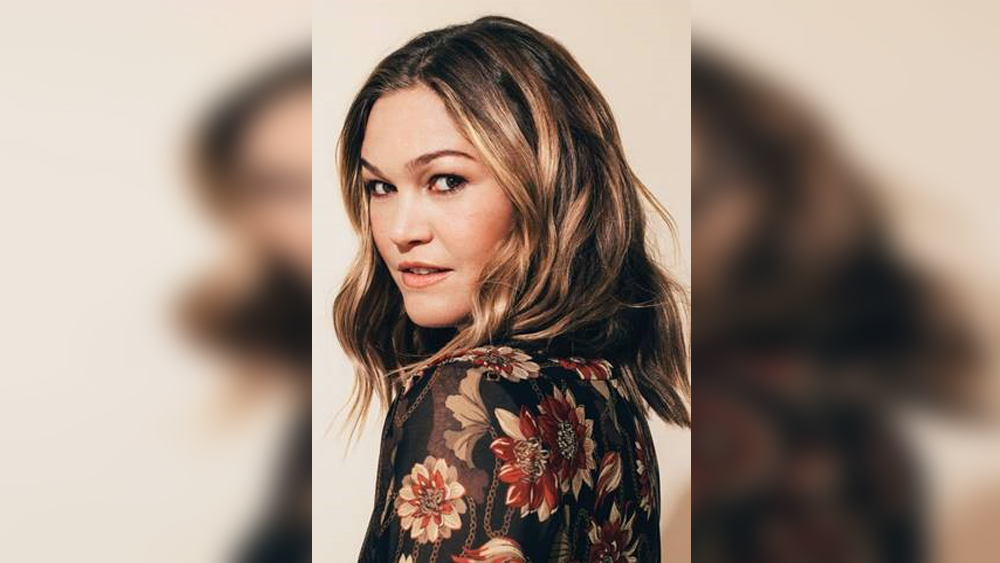 EXCLUSIVE: Julia Stiles is set to make her directorial debut with Wish you were Here, a romantic drama that she co-wrote with Renée Carlino based on the latter’s novel.

Phiphen Pictures is producing the film, which reunites the company with Stiles after starring alongside Kelsey Grammer and Colman Domingo in his picture The God Committee. This film premieres Sunday at the Tribeca Festival and hits theaters and on-demand day and night on July 2.

wish you were Here focuses on Charlotte, a woman who finds herself in a rut, looking for a spark that seems out of reach. After she has had a whirlwind night of romance and imagines a future with a man named Adam, he ghosts her. When Charlotte finally finds out that Adam is terminally ill, she helps him live his final days to the fullest.

There is no cast attached to the project, and Stiles will not be playing there.

Stiles directed several episodes of the 2010s TV series Paloma, with Grace Gummer and Rhys Coiro. As an actress, her credits range from 10 things I hate about you and the Bourne franchisee at Silver Linings Playbook and The scammers. She got an Emmy name for her guest role in Dexter in 2010. Stiles was replaced by the agency Gersh, Untitled Entertainment and Sloane, Offer.

“We are delighted to partner again with Julia for her directorial debut, and we know that she will bring incredible vision and passion to this beautiful and popular story,” said producer Molly Conners of Phiphen Pictures.

In the same way wish you were Here and The God Committee, Phiphen produced IFC Centigrade and Netflix Like Father. He won a name at the Emmy Awards for the production of the Solvan Man and His Dog comedy “Slick” Naim it’s Bruno for Netflix. 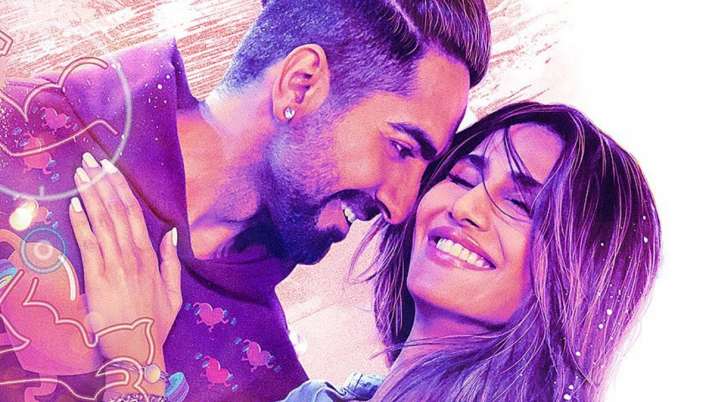