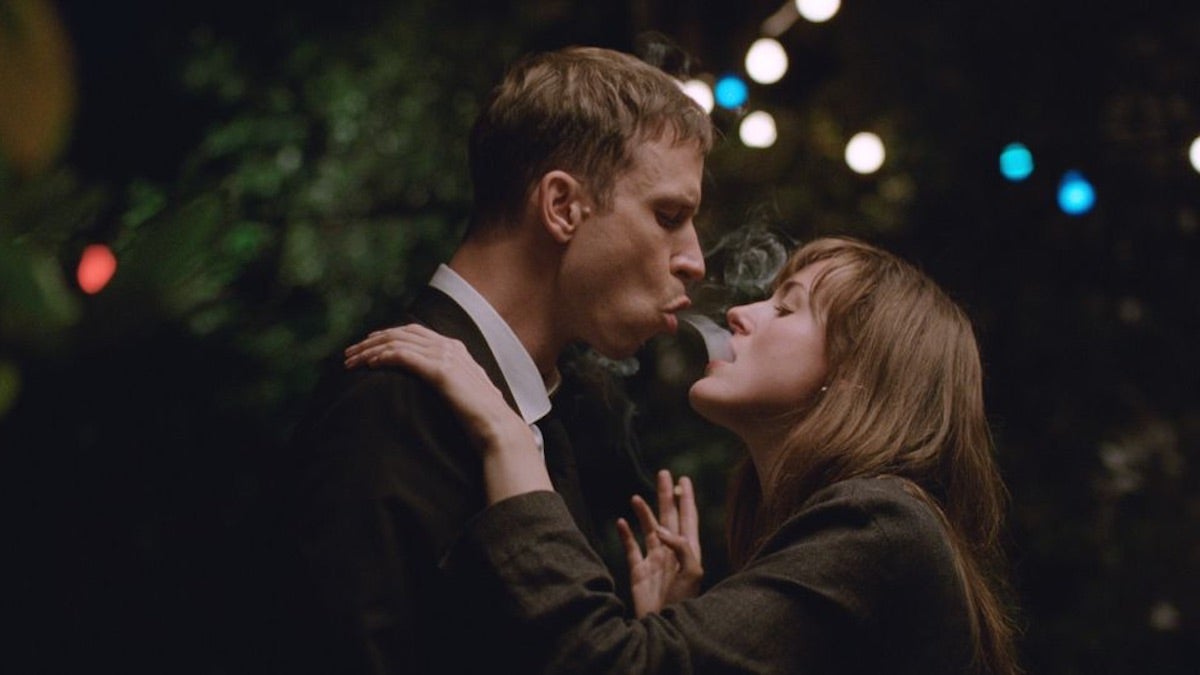 Norwegian director Joachim Trier continues his series of films about young Oslonians with the charming romantic drama “The Worst Person in the World”, which premiered Thursday in the Main Competition section of the Cannes Film Festival.

The film is about the life and loves of a restless 30-year-old woman named Julie – and in the lead role, Renate Reinsve delivers an outstanding performance that places her firmly in the Cannes award race. Her Julie is funny and insecure as she begins a relationship with established and admired comic book artist, Aksel. He is played by Anders Danielsen Lie, the lead role in the previous Oslo films of Trier, “Reprise” and “Oslo, August 31,” which brings a Richard Linklaterish theme of time and connection to this loose trilogy of people adrift in the city.

But it is Trier’s most engaging and marketable film to date, casting Oslo in a glorious light and capturing its vitality and sophistication throughout the seasons, with scenes in a seaside summer house. a lake, town cafes, a college campus, book launches, photoshoots and parties. There’s more than a touch of Woody Allen here: a first scene shows the couple arranging their shelves while Billie Holiday performs in the background and, later, there’s even a direct (albeit unrecognized) quote from Woody’s famous line about not wanting to live by my art but wanting to live in my apartment.

Trier divides his film into 12 chapters, using an occasional voiceover to narrate Julie’s actions with witty distance. The device allows the film to move easily from scene to scene and allows a sketchy cast of supporting characters to make an impact, including Julie’s estranged father and Aksel’s quarrelsome family.

Juggling slightly altered tones in each chapter, the director also employs several surprising cinematic tricks, such as short bursts of animation, a beautiful sequence detailing a wobbly mushroom trip, and a memorable freeze frame scene when Julie interrupts the movie. action to travel around town to meet a new lover.

It is a film of delights that unfolds, offering a formidable canvas for the actors. Seasoned Oslo theater star Reinsve seizes her groundbreaking onscreen role with enthusiasm, setting a new role model for contemporary Norwegian women in a film that takes a tangential look at the difficult life they’ve had over the centuries, when Julie’s great-great-great-great-grandmother life expectancy was only 35 years.

Julie struggles with career ambition, maternal impulses (or a glaring lack of them) and sexual desire; he’s a complex character full of self-awareness and self-loathing, hence the title of the film. But Julie is as flirty as she is self-defeating and we follow every change in outfit and hairstyle as she develops through the chapters.

Meanwhile, Danielsen Lie adds to his impressive job for Trier. He played the dying author in “Reprise” and the wandering drug addict in “Oslo, August 13”, and he returns here with a performance that brings angst, edge, masculine fragility and, in the end, enormous sympathy.

As Julie’s new lover, Eivind, actor Herbert Nordrum brings some comedic relief and a lot of charm in his naivety and hopeful and reliable honesty. With its hipster vibe, eclectic soundtrack – Cymande, Harry Nilsson, Todd Rundgren, Art Garfunkel, Chassol – and the alluring images of Danish cinematographer Kasper Tuxen, “The Worst Person in the World” has a very good chance of international success after his Cannes debut. And that just might put Oslo on the map of desirable destinations when travel activity picks up.

Check out the Cannes digital magazine issue of TheWrap here. You can find all of TheWrap’s Cannes coverage here.