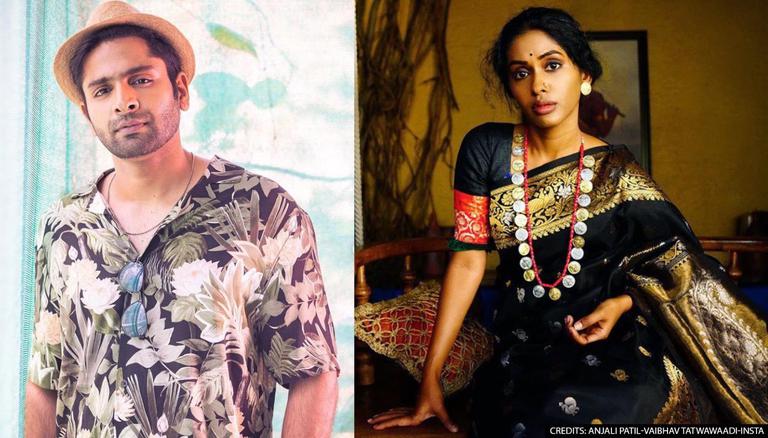 Newton star Anjali Patil and Tribhanga Untitled romantic drama actor Vaibhav Tatwawaadi-starrer has wrapped up filming and is slated for release in December of this year. The film is directed by Makarand Mane, the director of the award-winning national film Marathi Ringan. Tatwawaadi, who is making his lead actor debut after working in numerous Marathi […]