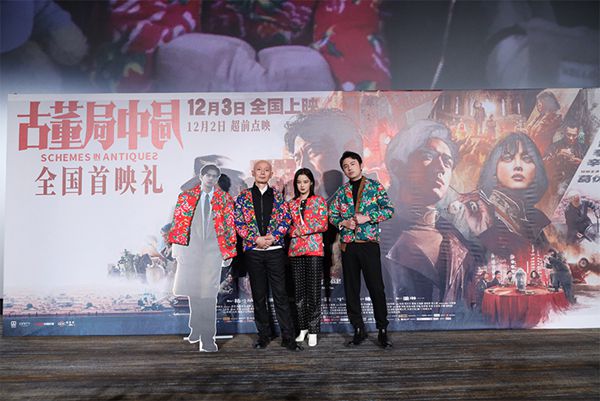 A new film based on a famous novel with a fresh take on the antiques industry will be released in early December, topping the year-end film season. The cast of “Schemes in Antiques” pose for a group photo at the film’s Beijing premiere on November 28, 2021. [Photo courtesy of Bravo Entertainment] Billed as China’s […] 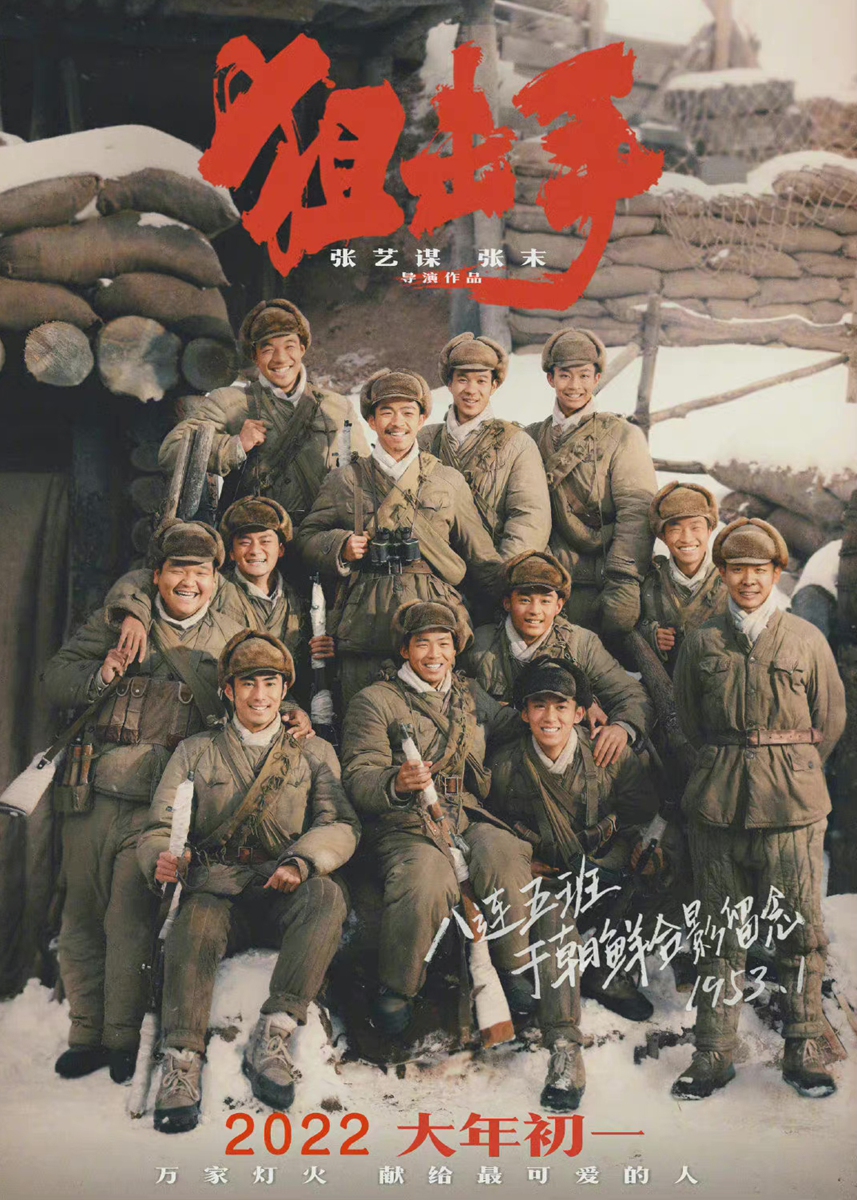 Posters for The Battle of Changjin Lake and My country, my parents (inset) Photos: VCG The Chinese film market has already achieved several of the targets set out in the recently released 14th Five-Year Plan (2021-25) for the film industry. According to film industry analysts, the data shows an optimistic plan to expand the influence […]

Promotional material for Be somebody Photo: Courtesy of Maoyan Few predicted that the low budget Chinese thriller / comedy Be somebody Would work so well in terms of word of mouth and box office during the post-national holiday movie season on mainland China, especially given the near silence surrounding Hollywood and the foreign blockbusters released […] 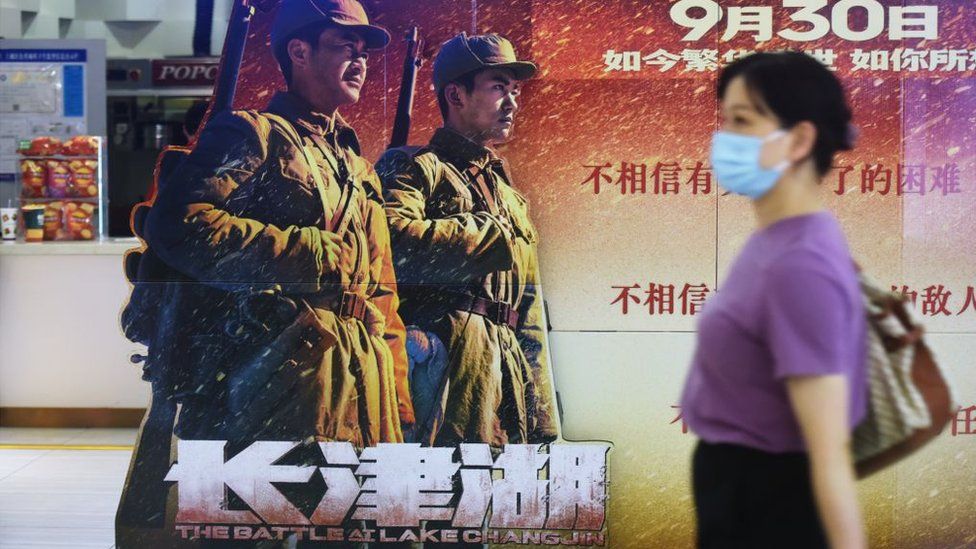 The biggest movie in the world right now isn’t the latest Bond movie No Time To Die or even Marvel’s Shang-Chi and The Legend of the Ten Rings. It’s a 1950s Chinese propaganda film about the Korean War, centered around a story of Chinese soldiers defeating American troops despite great difficulties. In just two weeks […] 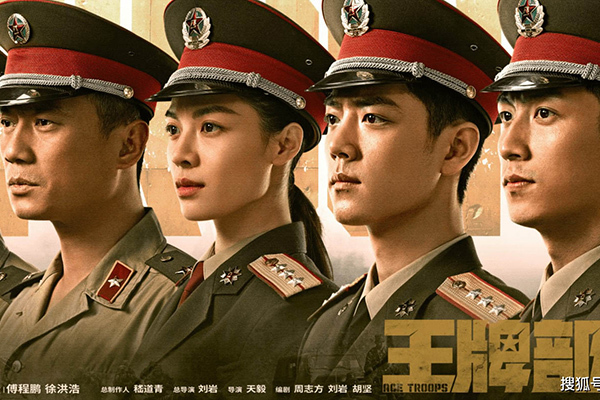 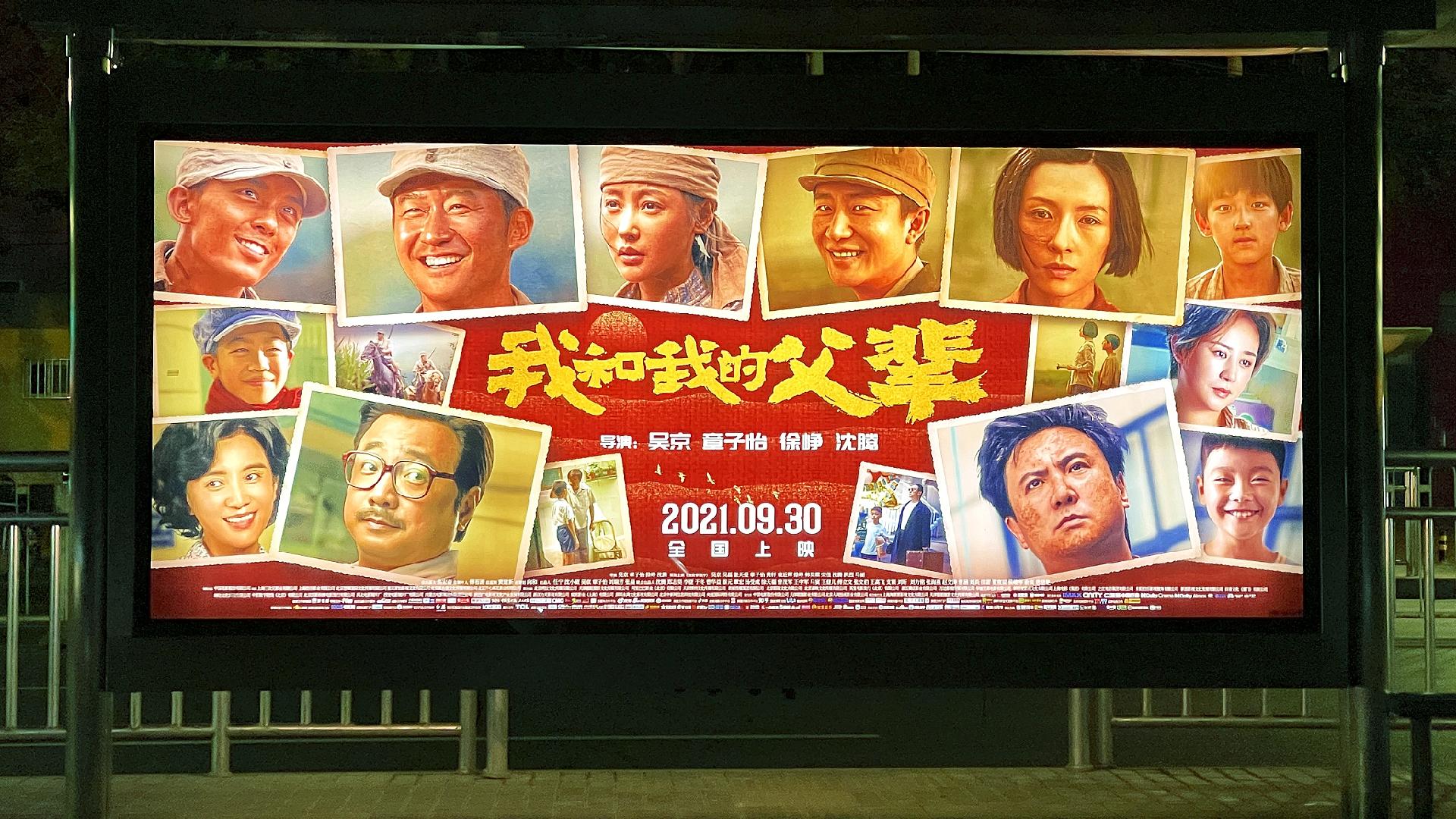 The Chinese anthology film “My Country, My Parents” was released in limited theaters in North America on Friday. The film is being released by China Media Capital (CMC) Pictures with English subtitles in theaters in more than 30 cities in the United States and Canada, including Los Angeles, San Francisco, New York, Philadelphia, Las Vegas, […] 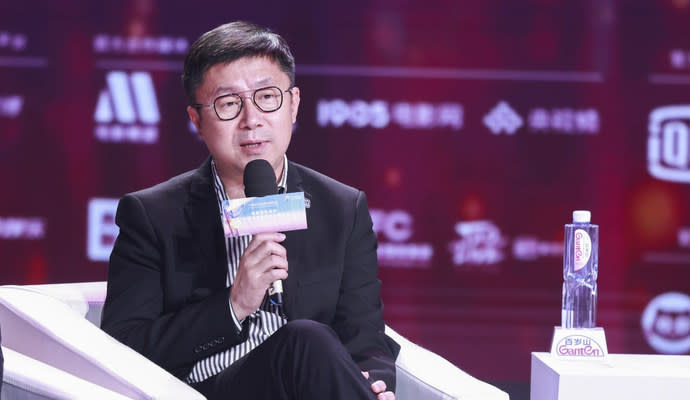