The biggest problem with ‘Atrangi Re’ is that it tackles a complex and very sensitive subject without any insight or intense research. It is akin to brain surgery with a Swiss Army knife in candle light.

The result, as expected, is a butcher’s version of a sloppy operation.

The story revolves around a rebellious teenage Rinku (Sara Ali Khan) from a family of matriarchs madly in love with her imaginary boyfriend. To end her obsession, the girl is drugged and married to a kidnapped groom (Vishnu, a medical student, played by Dhanush) who, for some crazy reason, is forced to inhale nitrous oxide as a result at which he laughs happily his way into a messy marriage.

Once in their minds, they decide to part ways with Rinku, wanting to go to her boyfriend Sajjad Khan (a circus magician played by Akshay Kumar) and Vishnu choosing to marry his fiancee.

Does the unlikely couple go their respective ways, or does the “romantic musical” turn into a convoluted love triangle with a late twist? Watch the movie to find out more.

It is clear from the start that Rinku is the victim of emotional abuse (we are told her parents died while she was still a teenager), neglect (she is desperate in an extended family dominated by her dictatorial grandmother) and , above all, mental health issues.

So the plot is complex and intriguing from the start and the writer and director had to use considerable tact and attention to achieve it.

But the writing clearly lacks finesse and is more flamboyant (especially the scenes involving Akshay where he’s literally on fire) when it needed to be clinical.

The intention, and even the conviction to some extent, of director Aanand L Rai and writer Himanshu Sharma is admirable, but the execution is simplistic and at times even silly.

The duo, which gave the critically and commercially acclaimed film “Tanu Weds Manu” (2011) and its sequel (2015), are this time on thin ice, and instead of doing a balancing act, they choose to do a ballet and predictably falls on their faces.

Where the refreshing script was the flesh and blood of their first two films, here the plot is shaky and the script awkward; and thus the messy end product, much like the director’s previous venture “Zero” with Shah Rukh Khan.

In an attempt to explore a serious and sensitive issue like mental health, which makes headlines on the front pages and back pages of every newspaper, Rai and Aanand grope at every obstacle and, more often than not, make themselves look foolish. .

Take the case of Dhanush who swears to go his way and marry his fiancée after she comes to her senses, but inexplicably changes his mind and heart in a few scenes and becomes a protective husband.

Despite the terrible drawbacks, Dhanush is making an impact and underlines his proven credentials as a highly rated nuanced actor.

More inexplicable and unfathomable are the scenes involving Akshay Kumar, who zooms in and out in an extended cameo that has nuances of his role in OMG.

In one scene he slides down an elephant’s trunk, unlike Bahubali who catapults spectacularly to the top of the jumbo, and in another he is shown trying to make the Taj Mahal disappear. Some can be justified because he is, after all, a magician in the film!

All in all, two National Award winners and full-fledged super stars can’t save the film.

On the other hand, debutante Sara in a very complex role shines in times when she has to be fiery, but lacks control in high emotion scenes.

Ashish Verma as Vishnu’s pal makes the most of his limited screen space amid the three key characters.

Technically, ‘Atrangi Re’ is a good product for its captivating cinematography (Pankaj Kumar), high class production design (Nitin Zihani), and vibrant choreography (Vijay Ganguly). But that only improves the film cosmetically.

Without a doubt, the saving grace is AR Rahman’s singing music and the nagging background score, especially in the climax scenes. Irshad Kamil’s moving words further enhance the haunting music.

All of the songs stand out and while there is one too many for a movie of this genre, they are eminently watchable, Chaka Chak in particular (performed emotionally by Shreya Ghosal) in which Sara not only shows off her dancing skills. but also its tone, a B.

This film can be recommended for its music only. 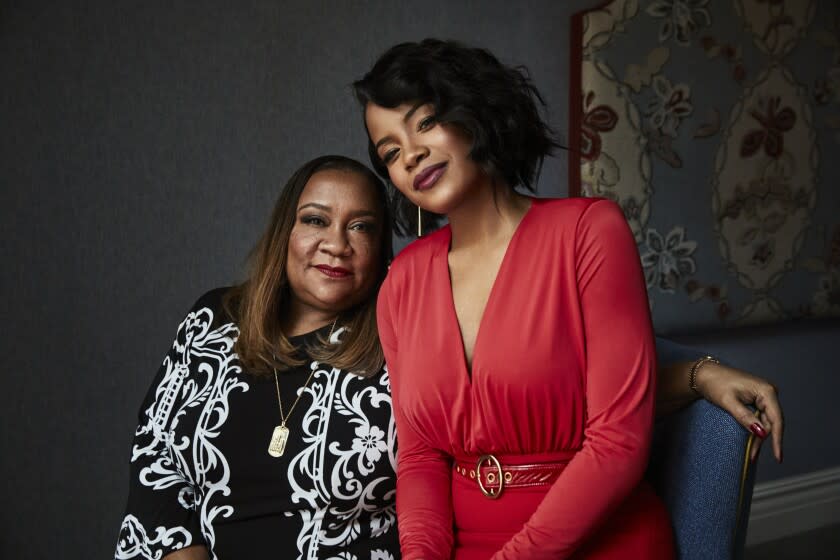 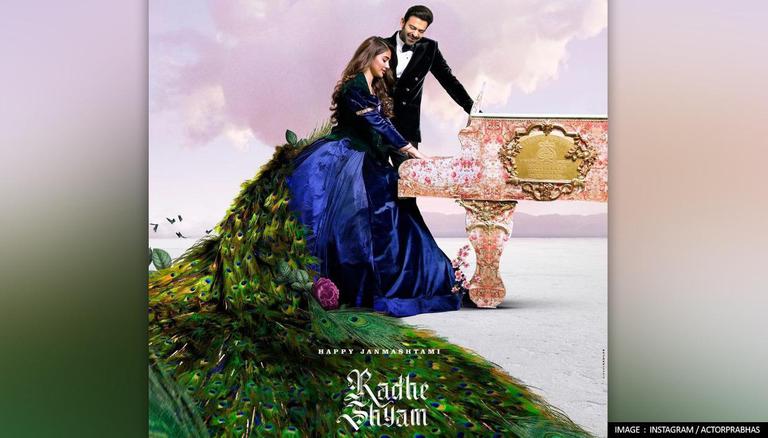 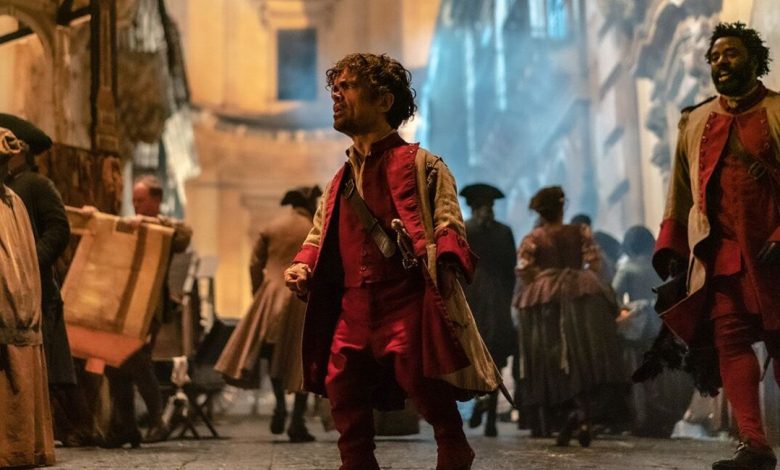