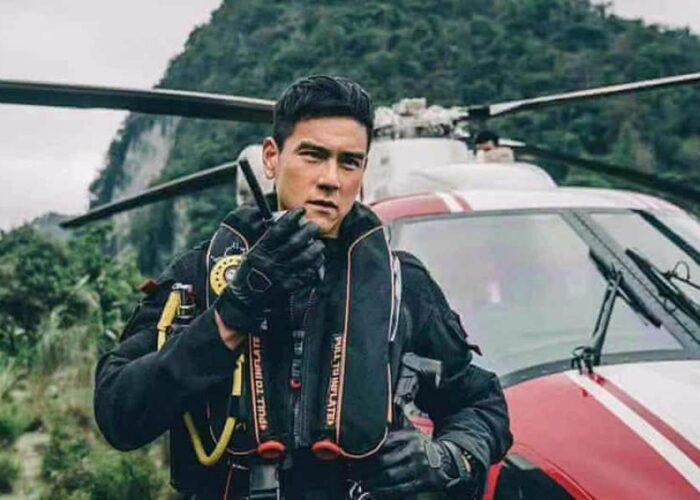 Eddie Peng in “The Rescue” Photo: China Modern Film and Television Development Company Limited The $ 90 million action flick “The Rescue,” one of China’s most expensive films to ever come out, finally makes its American bow this week – nearly a year after its initial opening. The thriller, starring Eddie Peng, turned out to […]