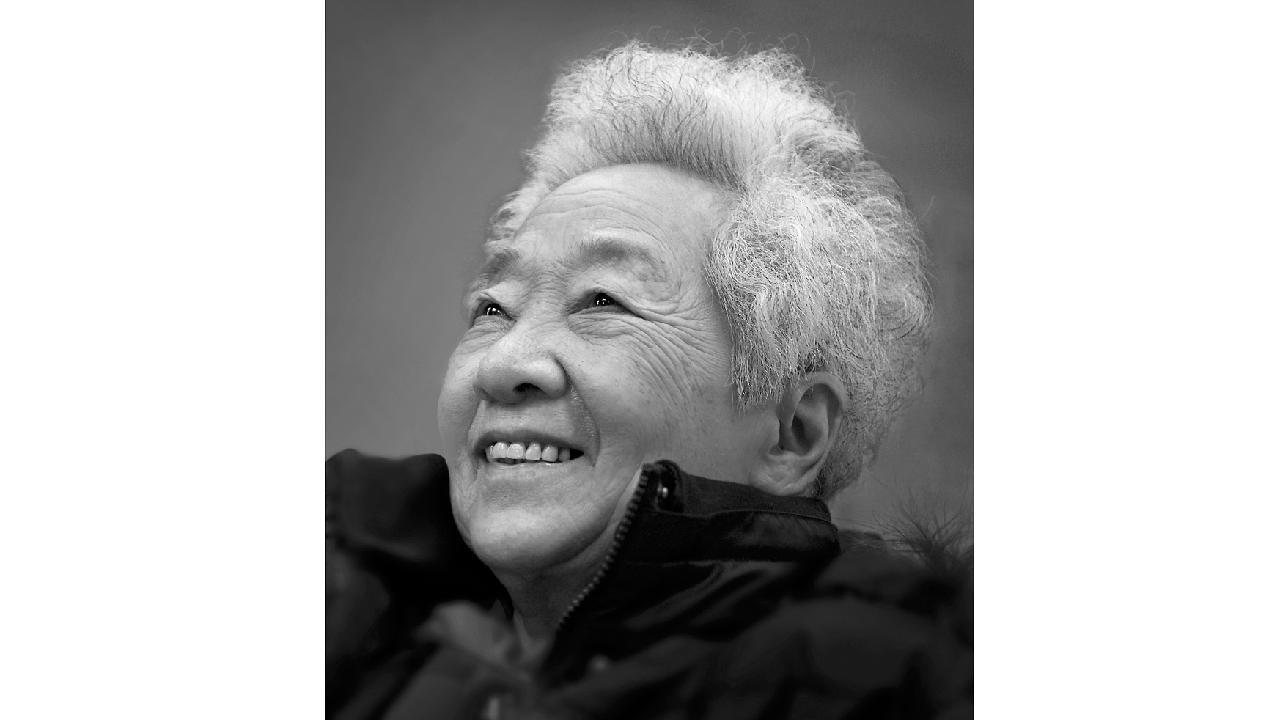 Early on the morning of June 28, Chinese director Tian Zhuangzhuang released a statement saying that his mother, famous Chinese film artist Yu Lan, died in Beijing at the age of 99. Yu Lan, formerly known as Yu Peiwen, was born in 1921. She won the Best Actress award at the Moscow International Film Festival […] 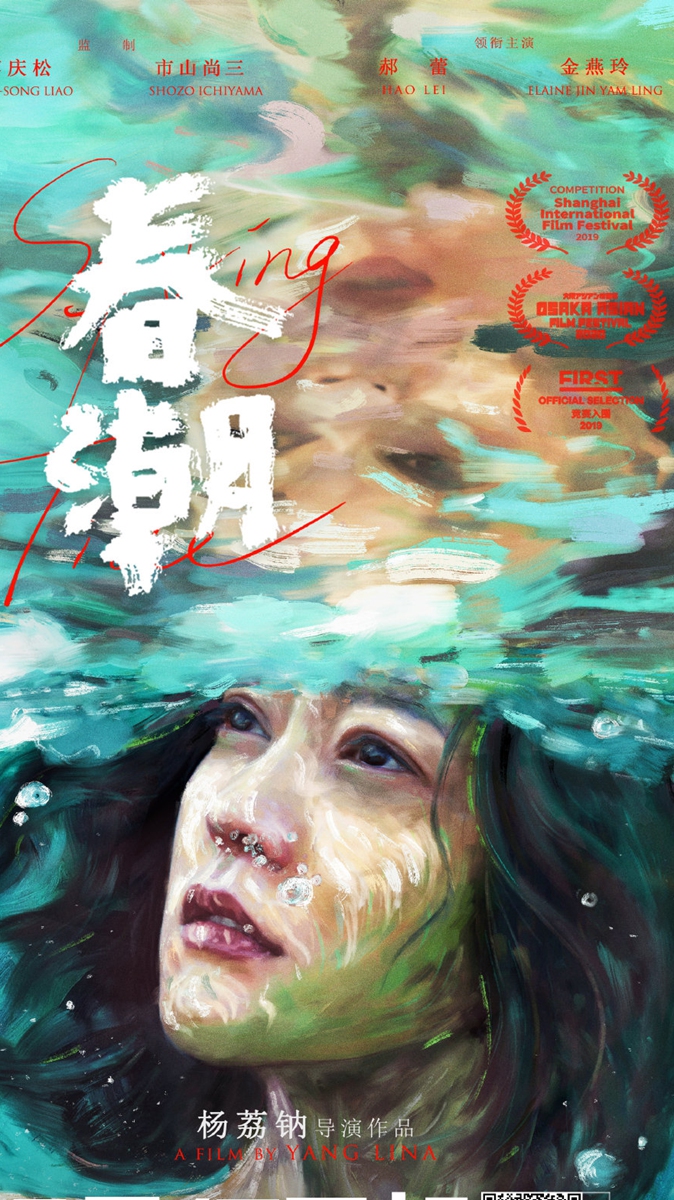 Photo: Spring Tide Sina Weibo account Many hot topics on Chinese social media platforms in recent months have been linked to women’s issues: sexual assault of underage girls; whether women in China should be allowed by law to freeze their eggs; Does a woman lose her independence if the children she brings into the world […]