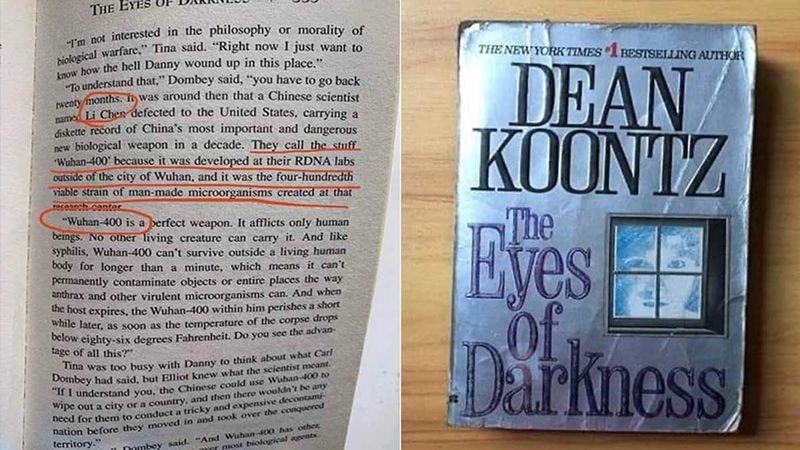 The novel coronavirus epidemic has claimed several lives across the world every minute and people worry about their families every day. With the virus having spread to several countries around the world, the WHO (World Health Organization) declared COVID-19 a pandemic a few weeks ago. While everyone is worried and in distress since the deadly […] 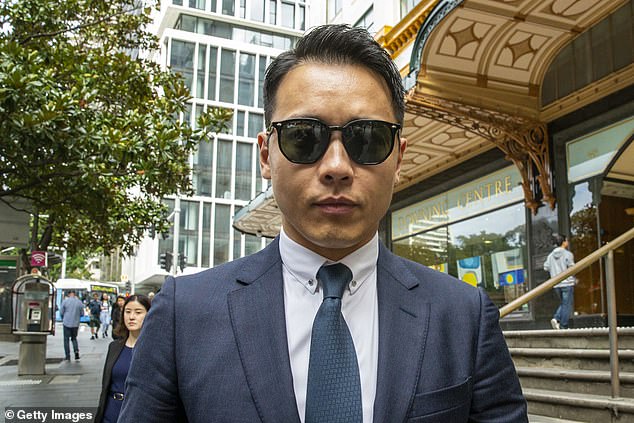 A major Chinese movie star has been found not guilty of gang raping a woman at a five-star hotel in Sydney. Known as â€œChina’s Hugh Jackman,â€ 37-year-old Yunxiang Gao is one of the country’s most famous actors and cried when he was acquitted in court on Thursday. He was accused, along with producer Jing Wang, […]