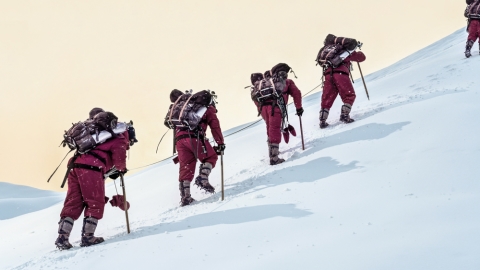 As most of the film’s scenes were shot at locations on the Qinghai-Tibet Plateau, the actors had to overcome freezing temperatures and the effects of altitude. Touching stories about two generations of Chinese mountaineers who conquered Mount Qomolangma from the perilous north side in 1960 and 1975 are told in the highly anticipated film “The […]