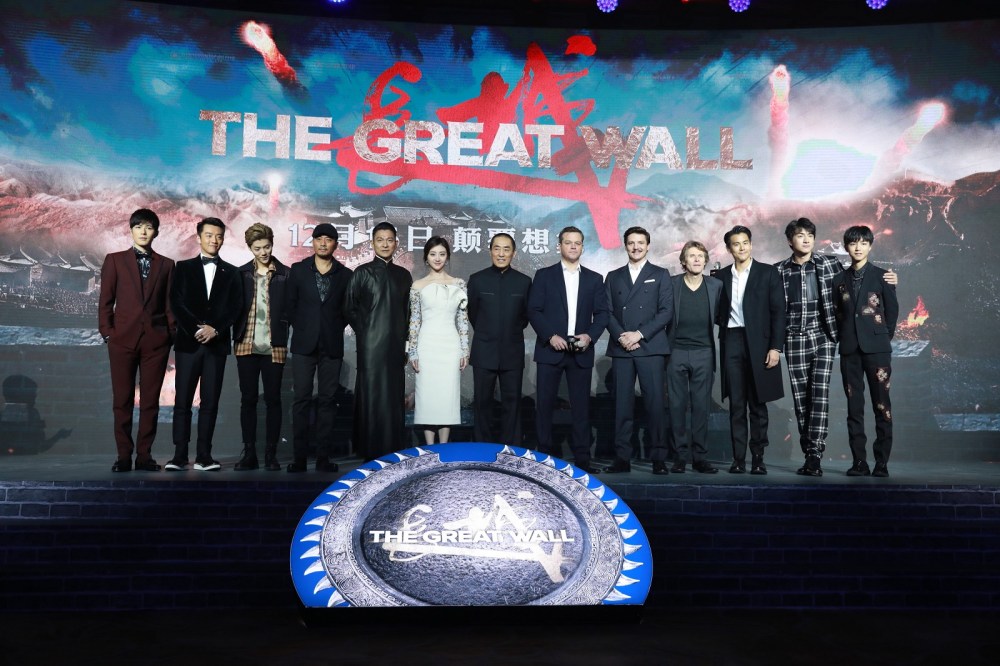 The launch party of On the sea I come to you, detained at a five-star hotel in Beijing in mid-May, went off without a hitch. The new show, a big-budget production shot in the United States about Chinese students abroad and starring veteran actor Sun Honglei alongside numerous American co-stars, had been in production since […] 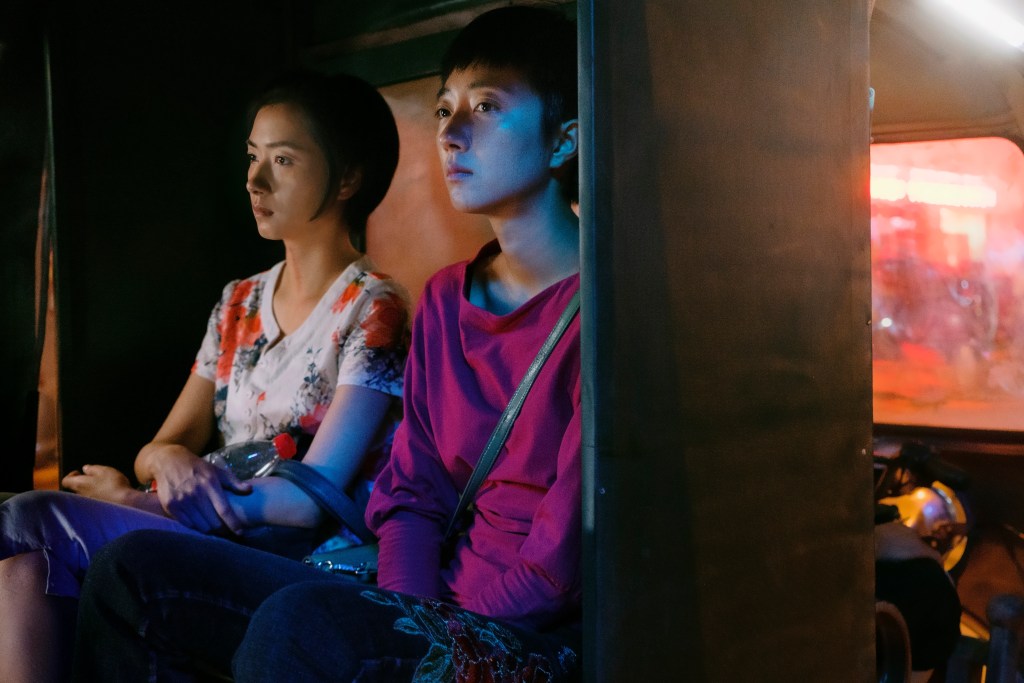 In any film noir there is The Moment It All Goes Wrong. But you’re unlikely to see this moment anytime soon, or any of the genre’s other basic plot points, staged and performed with the dark, smooth glare of Diao Yinan’s â€œThe Wild Goose Lakeâ€. . At a mob rally, held in the seedy amphitheater […]