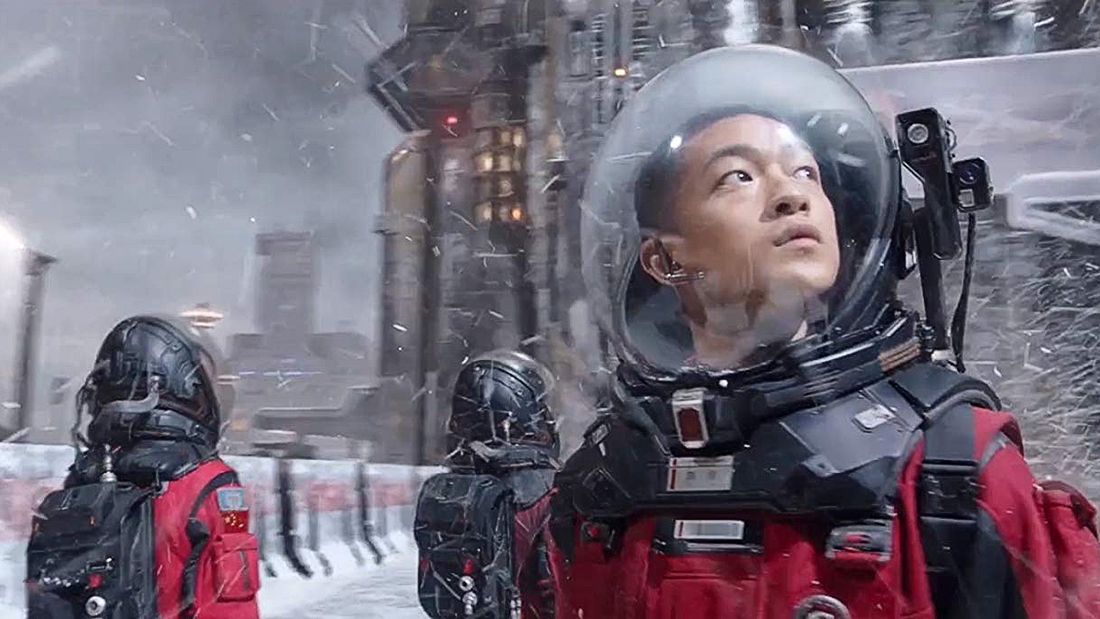 Chinese hit film “The Wandering Earth”, based on Liu Cixin’s novel, takes audiences on an epic outward journey through the solar system. The 125-minute film directed by Frant Gwo is currently the second highest-paying film in Chinese cinema history, according to the entertainment site. Deadline. As of March 15, the film had grossed over $ […]