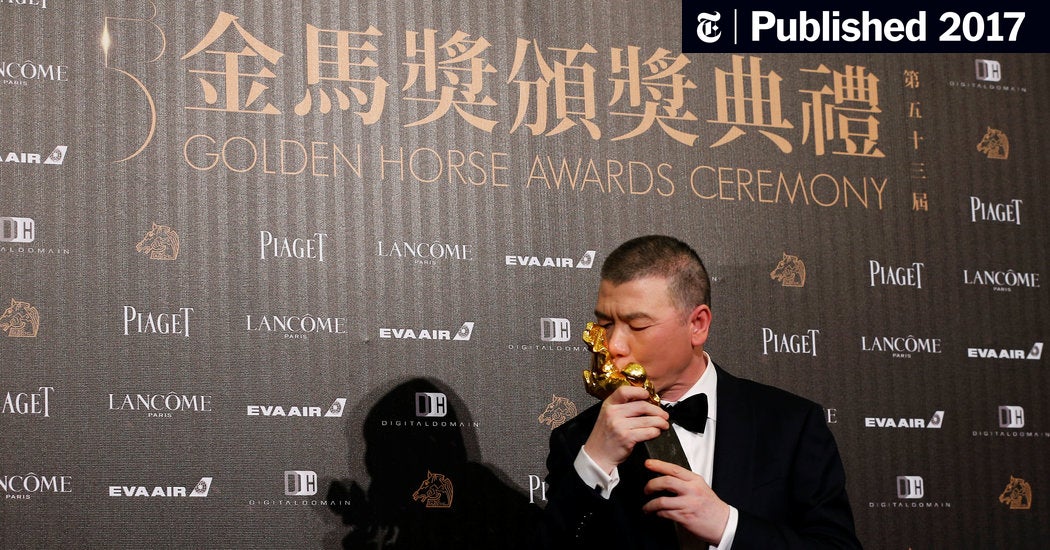 About 2,300 delegates, mostly civil servants, will meet next month in the capital. Historically, the party is wary of promulgating anything critical, controversial or even pessimistic before the meeting. Users at Weibo, a popular microblogging site, suggested that Mr. Feng delayed the release due to a publicity stunt or fear of poor box office performance. […]